Following the Annual General Meeting, a special reception was held in honour of the recipients of the MUFA Award for Outstanding Service. The awards were presented to Jane Aronson, Rick Monture, and Sheila Sammon in recognition of their outstanding contributions to the University. The selection committee, chaired by the Past President Rafael Kleiman, included Martin Dooley (Economics), Brandon Johnston (TMG), Olga Perkovic (Library), Alex Wilson (Undergraduate Student) and Emily Heikoop (Unifor) Dr. Kleiman read the following citations on behalf of the selection committee.

Jane Aronson joined the School of Social Work in 1989. Jane’s dedication and service to the University and the Hamilton community have been significant and sustained since that time. Her service has at its core a concern with equity and the promotion of inclusive programs, policies and spaces for the University and local community.
Her formal positions within the University have included serving as the Director of the School of Social Work, in the Senate, on the Senate Executive, Senate Committee on Appointments, Board of Governors, Graduate Council, Arts Research Board, Faculty Grievance Review Panel, and various Selection Committees.
She also served as an advisor for Women’s Studies, as a member of the MUFA Status of Women Committee, on the Safer Space Committee, the McMaster Committee Against Homophobia and Heterosexism, and on the Gender Equity Implementation Committee. Most recently, Jane co-Chaired the Anti-Discrimination/Sexual Harassment Policies and Procedures Review Panel and is currently Chairing the Sexual Assault Policy Committee and Sexual Violence Response Protocol Committee. Jane has also been a member of the President’s Advisory Committee on Building an Inclusive Community (PACBIC) for over ten years, serving as its Chair for the last five years. This work has truly transformed the University and institutionalized those positive changes.
Jane was pivotal in the creation of the McMaster Community Poverty Initiative, has served as a member of the Hamilton Community Diversity Committee and since 2010 as a member of its Board. Through such external service Jane has been “an excellent ambassador for the University within the City of Hamilton”, according to President Patrick Deane.
Her accomplishments in this service undoubtedly come from her approach to the work and others involved. As noted by one of her colleagues, “Jane brings deep knowledge of the area, humour, warmth and a remarkable set of skills that allow her to keep committee members motivated, to ask challenging questions and to produce results in a timely manner.”

Rick Monture joined the Department of English & Cultural Studies and the Indigenous Studies Program in 2010. However, his affiliation with the McMaster community significantly predates that, with his undergraduate and graduate work conducted at McMaster University.
Rick was instrumental in making the case for the creation of the Indigenous Studies Program at McMaster in 1992, as well as the development of partnership agreements between McMaster University and the Six Nations Polytechnic in 1993. He is currently the Academic Director of the Indigenous Studies Program and was recently successful in securing MTCU approval for McMaster’s Honours BA in Indigenous Studies.
His ongoing work to develop the Indigenous Studies Program has created safe Indigenous spaces, fostered a sense of Indigenous pride and agency at the University and enhanced McMaster’s reputation as a place of Indigenous knowledge and as an innovative centre for Indigenous scholarship and education. Rick has helped to increase diversity on campus in many ways, including the successful recruitment of new tenure-track Indigenous faculty members, which in turn has significantly increased enrollment of Indigenous graduate students. He has also served on the President’s Advisory Committee on Building an Inclusive Community (PACBIC) since 2008 and the President’s Committee on Indigenous Issues since 1993.
Rick has built bridges between communities and institutions and is noted for his ‘inter-institutional diplomacy’. His colleagues remarked on his ‘ability to establish and maintain effective and harmonious working relationships’. They also described his “tireless diplomacy, and capacity for creating and maintaining peaceful working relationships” and “his creative, diplomatic and wise work”. ‘Tireless’ is a common thread regarding Rick, since he is pulled in so many directions through the many intertwined communities he serves.

Sheila Sammon joined the School of Social Work in 1985. Sheila’s exceptional teaching has been twice recognized by receiving the President’s Award for Excellence in Teaching, the OCUFA Teaching Award and most recently the MSU Lifetime Achievement Award. OCUFA’s Awards Committee was impressed with Sheila’s commitment to student engagement through field practice, class exercise, and by pushing the boundaries of teaching and learning. Throughout her teaching career, she has focused on integrating theory and practice with an emphasis on field placements.
Integrated with her teaching and research, a constant theme in her contributions has been engagement of the academy with the entirety of the University community and fostering engagement of the University with the City of Hamilton. She is one of the founding co-chairs of the McMaster Community Poverty Initiative and a member of the original steering committee for the McMaster Discovery Project. She was a member of the Community Engagement Task Force, one of the four working groups created to realize the vision within the President’s Forward with Integrity document. One of the key recommendations of the Task Force was the formation of the Network for Community Campus Partnerships, Chaired by Sheila, whose purpose is to provide a shared framework for McMaster to support its goals related to community engagement. Sheila was a natural appointment as the inaugural Director of Community Engagement in 2014. Sheila has championed the greater recognition of community-engaged research activities by our faculty members and the broad impact of that work.
As described by one of her colleagues, “she has developed a rich and innovative web of relationships across campus and in the community and, in setting the broad direction of the University’s activities, always poses crucial, principled questions about the purposes, benefits and ethical conduct of community engagement.” Another indicated that there is “no single person who has over the course of decades served as a more conscientious ambassador of the University to the many communities within which it is embedded”. 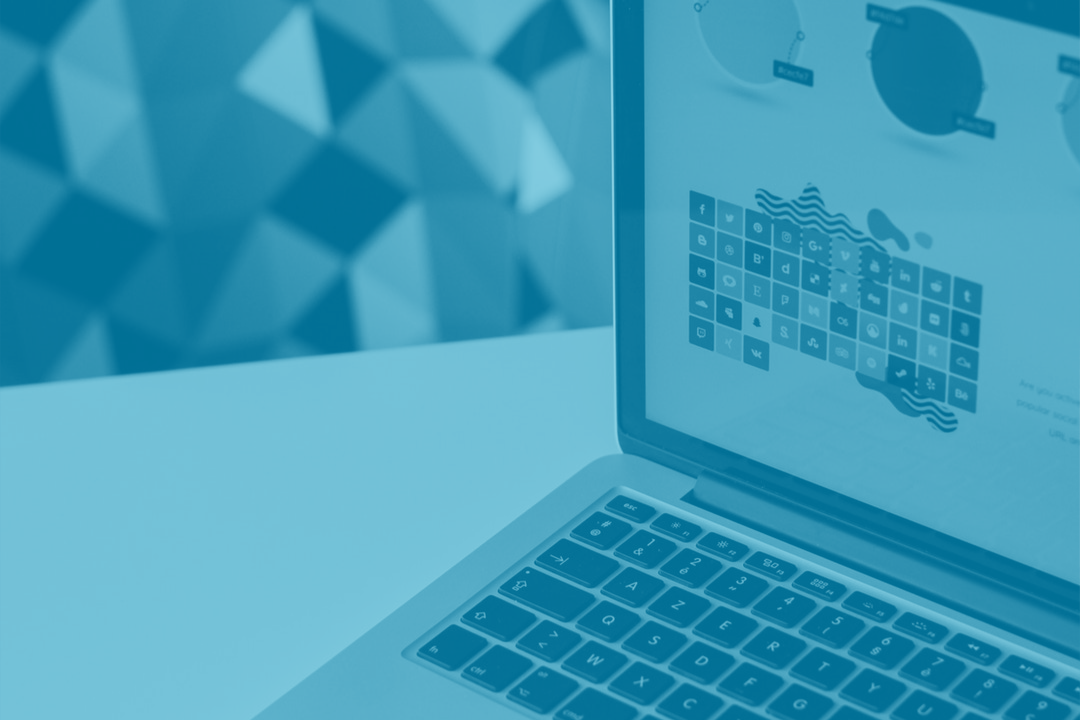 Statement on Use of the 2021 Student Experience Survey (SES)

MUFA Statement in support of LUFA